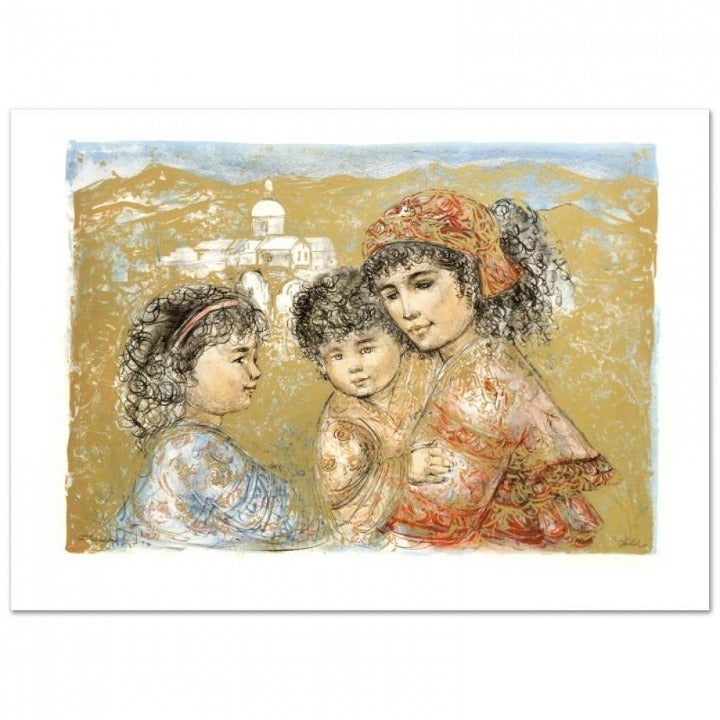 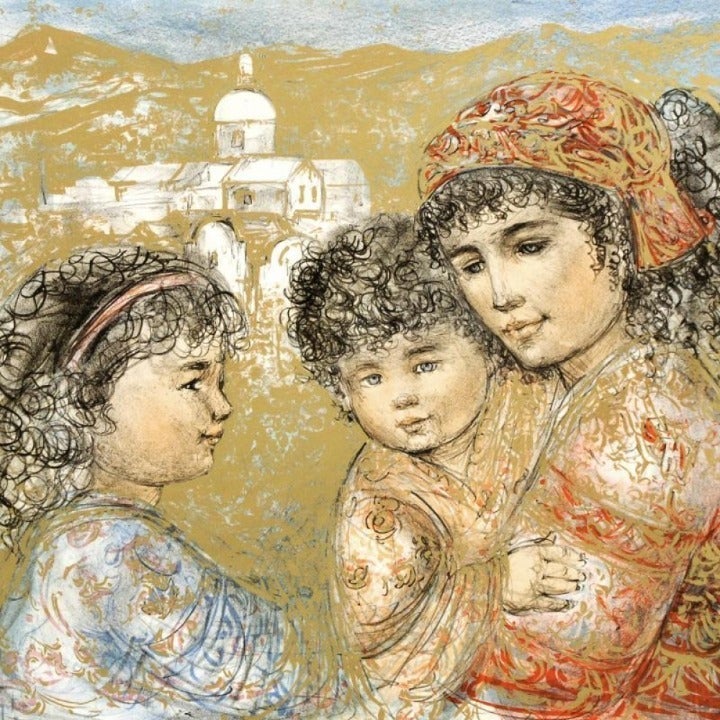 When Hibel was just 23, the Boston Museum of fine Arts acquired one of her paintings for their collection making her, at the time, the youngest artist to be purchased by a major American museum.

Over the course of her 70 year professional career, her work has been shown in prominent museums and galleries in over 20 countries, including museums located in Brazil, China, Costa Rica, Russia and the U.S.A., and under the royal patronage of Count and Countess Bernadotte of Germany, Count Thor Bonde of Sweden, Prince and the late Princess Rainier of Monaco and Her Majesty Queen Elizabeth II of England. 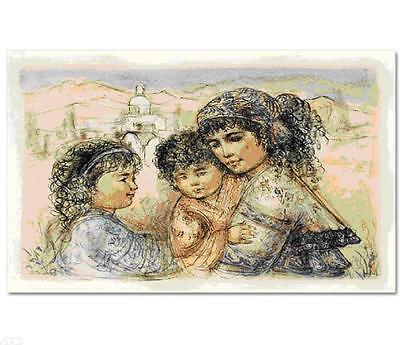 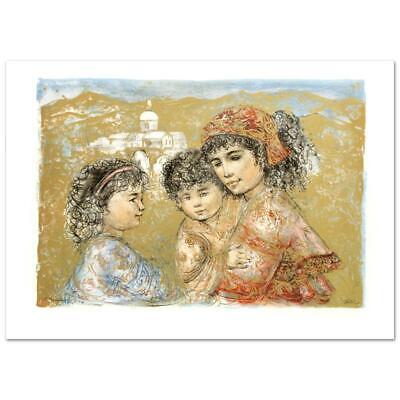 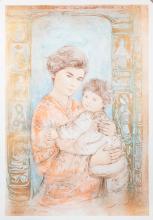 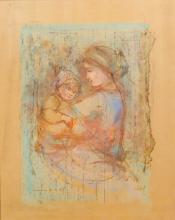 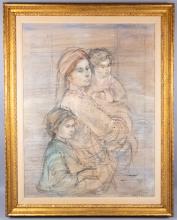 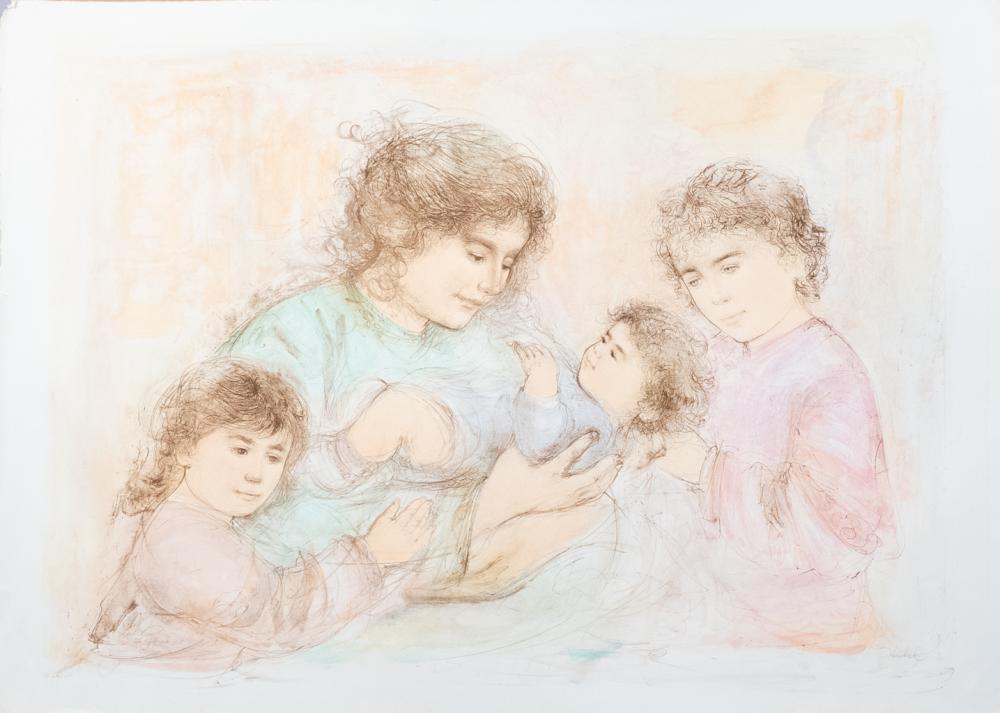 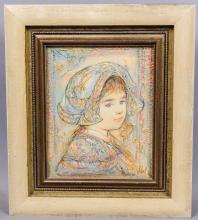 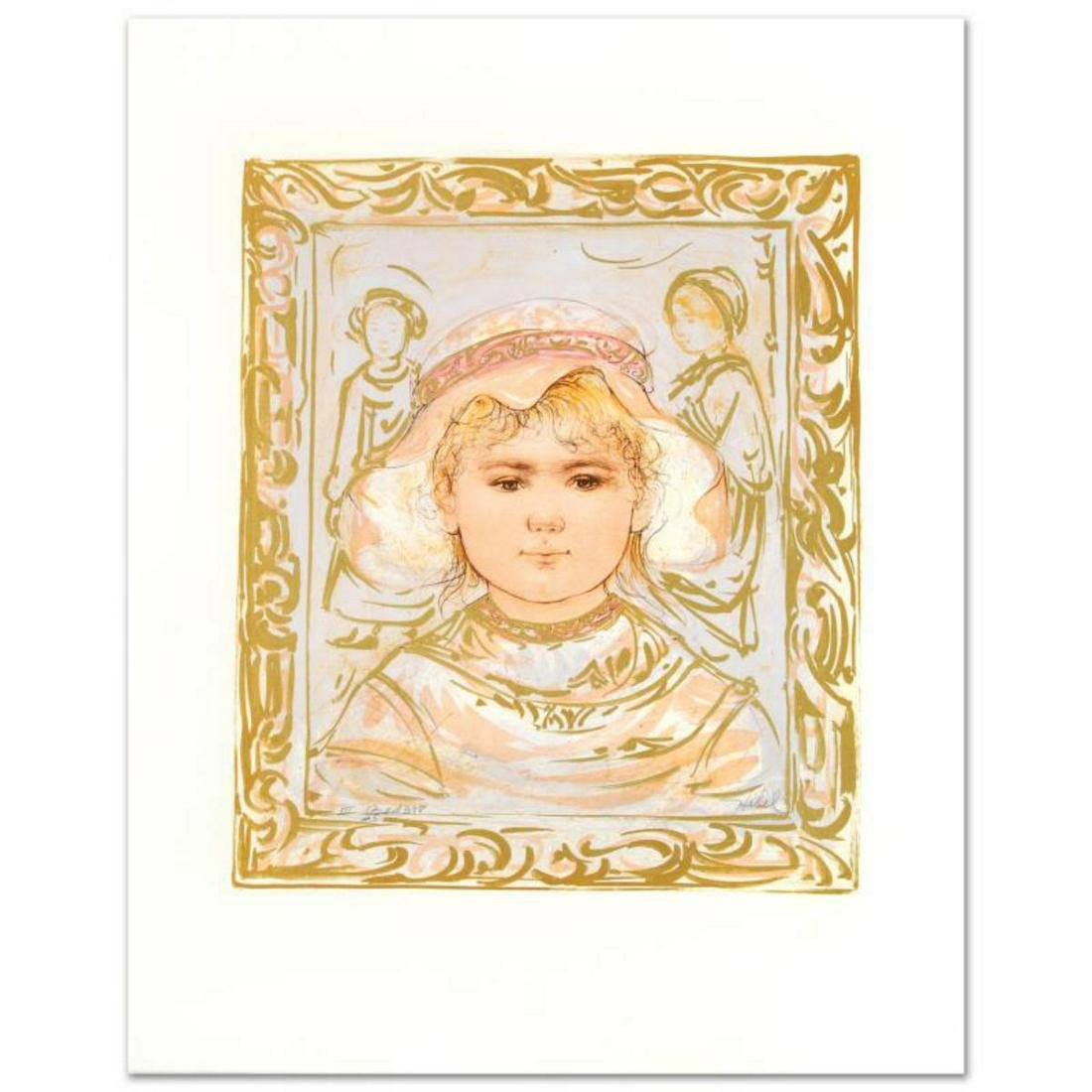 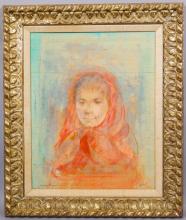 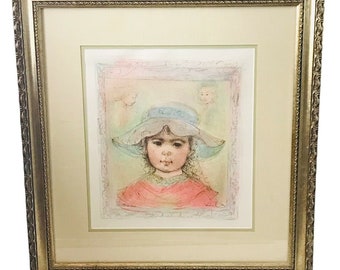 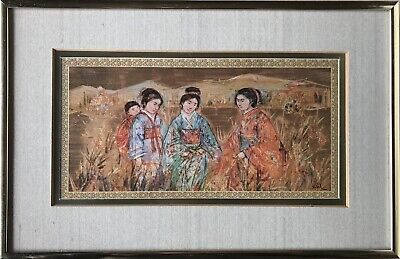 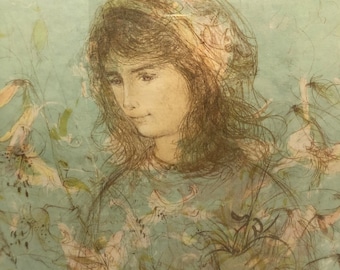 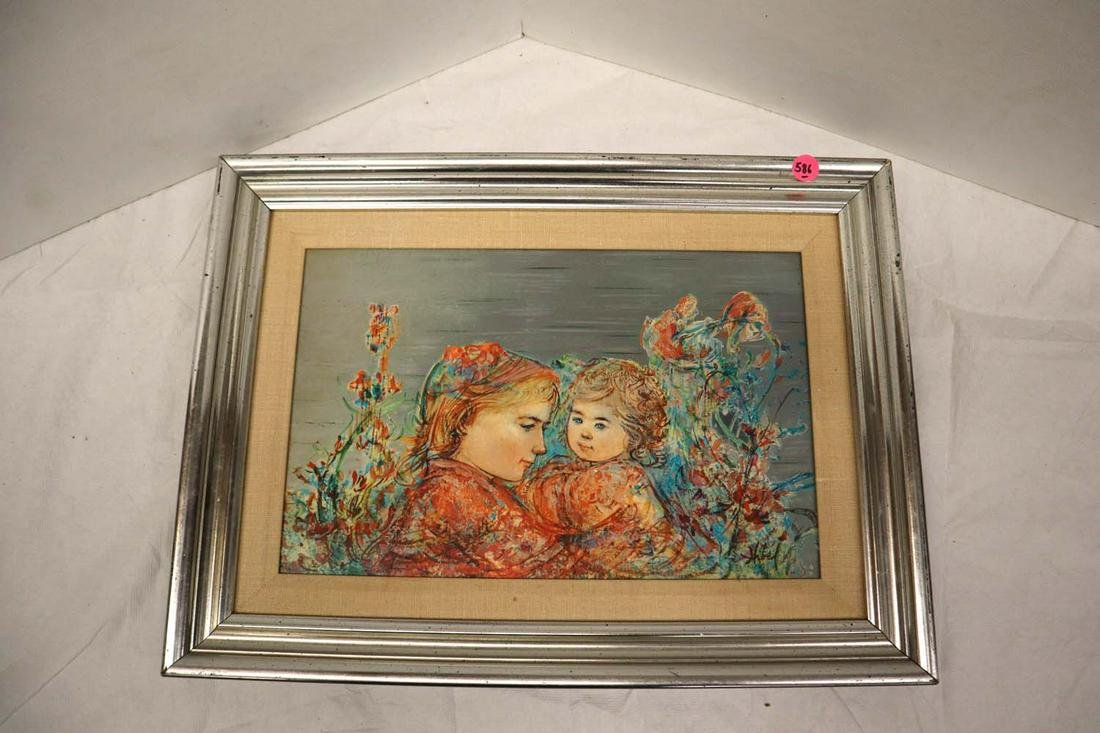 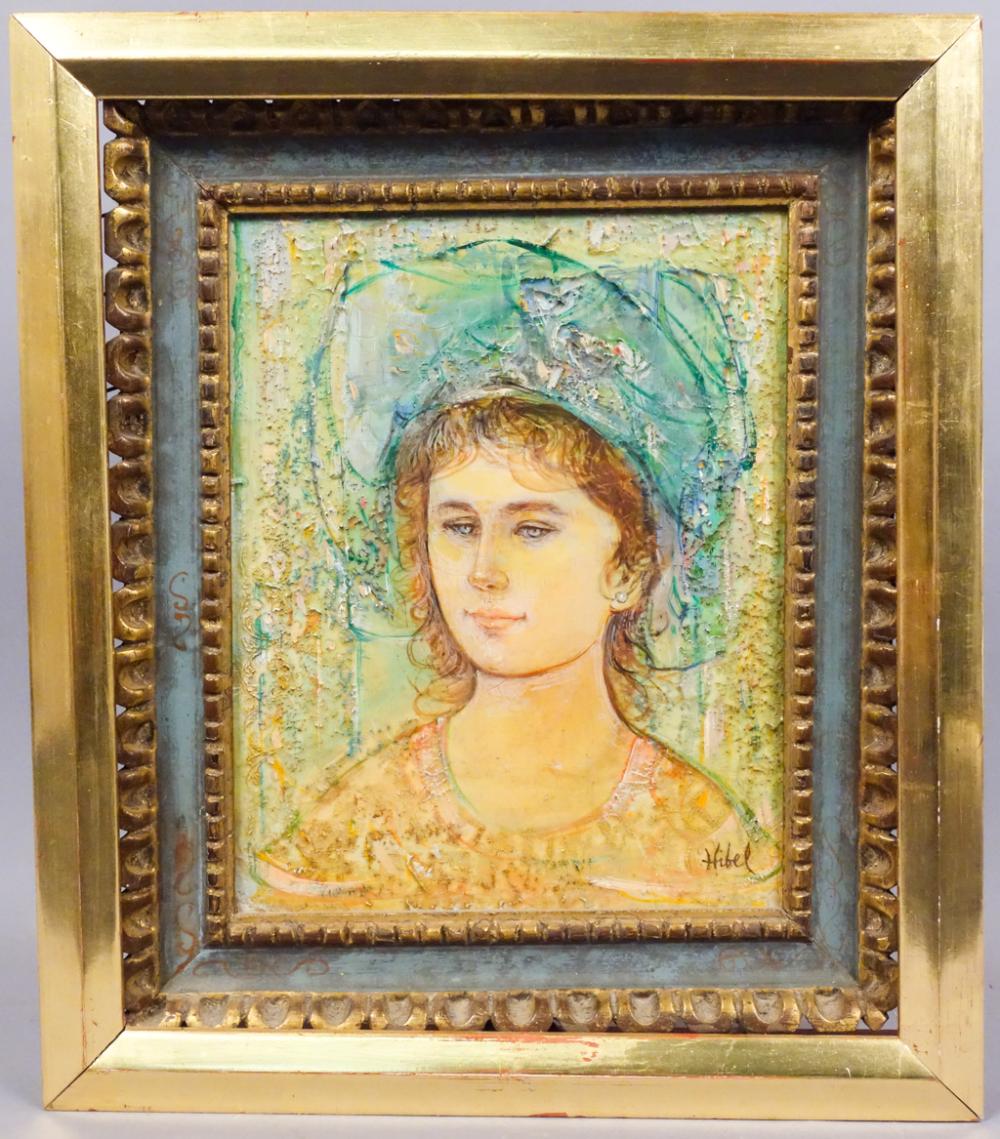 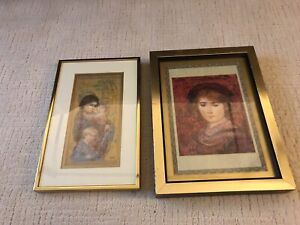